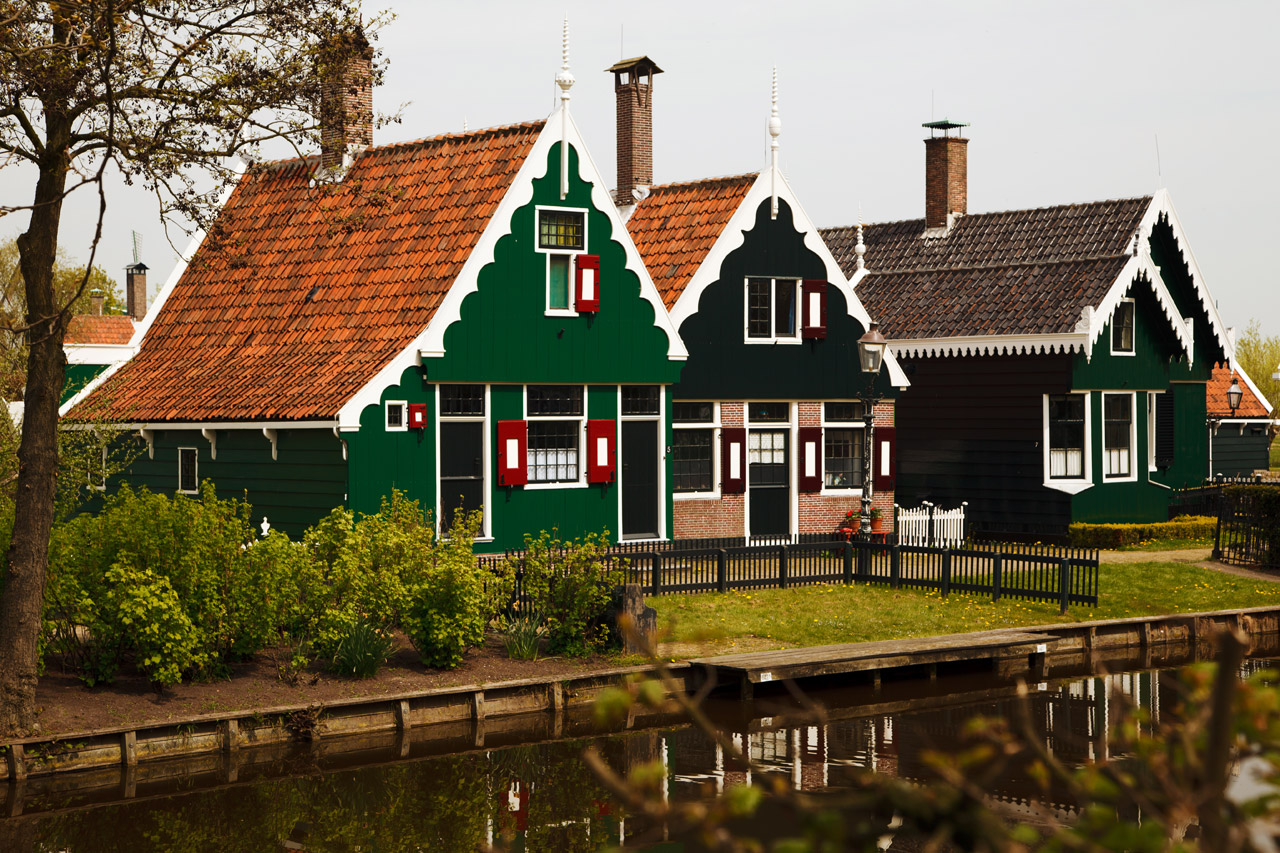 The Dutch housing market returned to 2007 levels in the first quarter of 2015, with a 27.6% rise in sales compared with a year ago. The number of houses sold reached 37,145, a number last recorded just before the financial crisis, real estate agents’ association NVM stated.

The NVM said the upturn was partly due to changes in mortgage regulations, which cut the loan-to-income rate from July 1. Low interest rates and growing consumer confidence also played a part. The average house price in the first quarter was €224,000, arise of almost 4% on the year earlier period butstill well below the record high of €251,000 in the second quarter of 2008. House prices have risen for the last eight successive quarters.