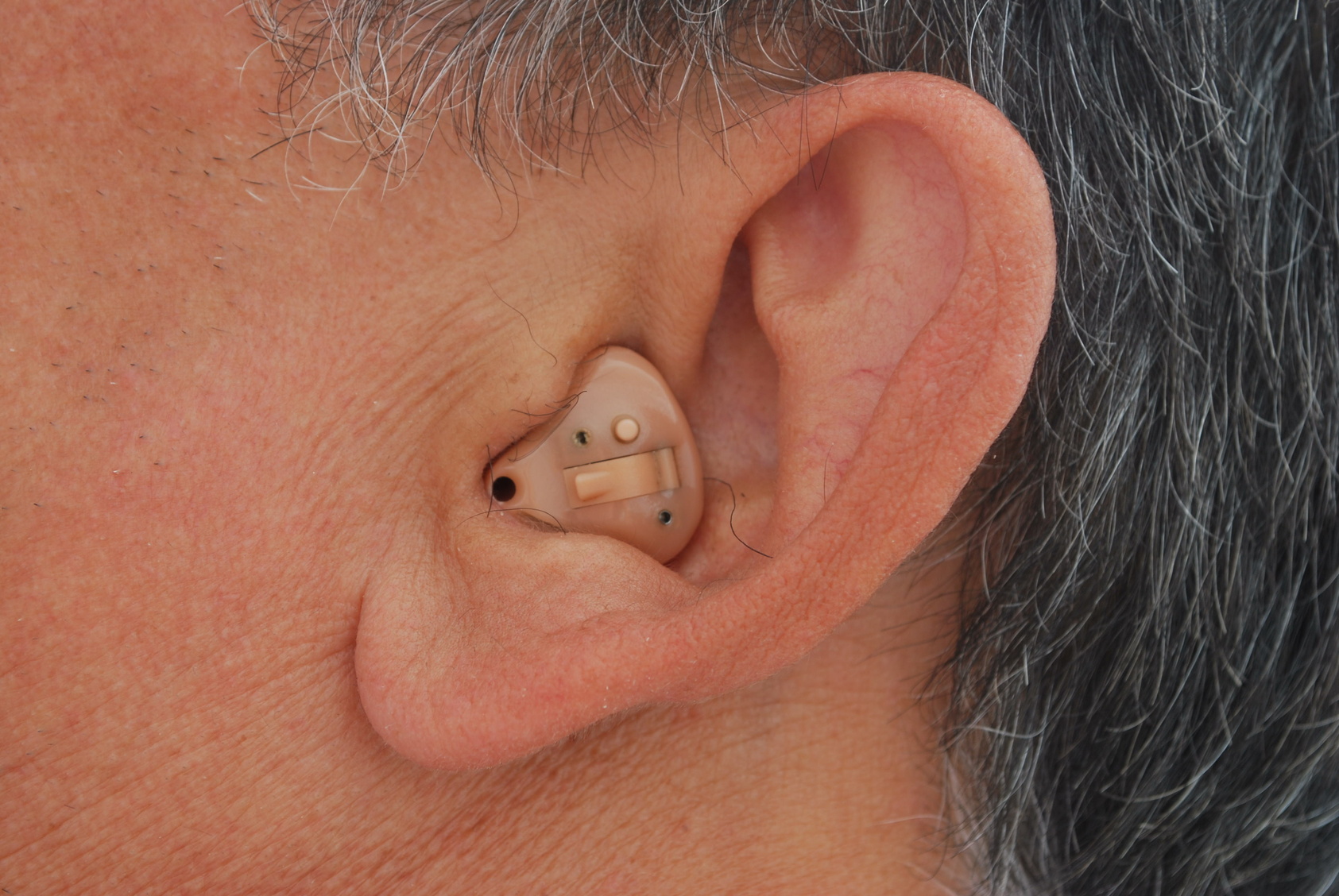 “Over 360 million people around the world suffer from disabling hearing loss, with the majority living in low and middle-income countries. And while hearing aids can make a big difference, the reality is that globally only 10 percent of those who need the devices actually have access to them.

People with disabilities are one of the most marginalised groups in society, especially in the developing world, and are often overlooked for work and denied the same level of education. Many of the hearing impaired could escape this situation easily if only they had access to affordable hear 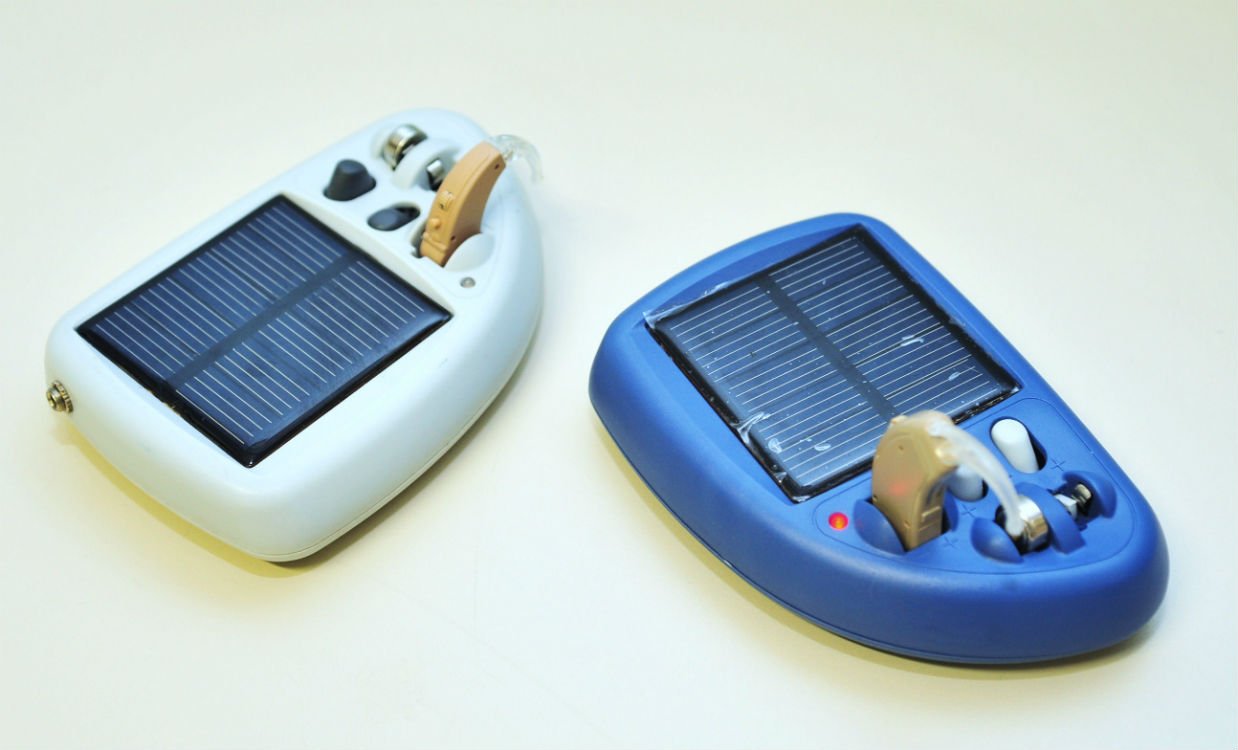 Employees from the Solar Ear company, who are themselves deaf, have developed a practical, ecological, and affordable solution: the first solar-powered, rechargeable hearing aid in the world.

The company has also pioneered simple mobile apps designed to test the hearing ability of young children in order to identify their hearing needs without making a trip to hospital. We meet three-year-old Brayan Henrique Marques whose mother, Jaine, has brought him to one of Solar Ear’s audiologists for a hearing check.”