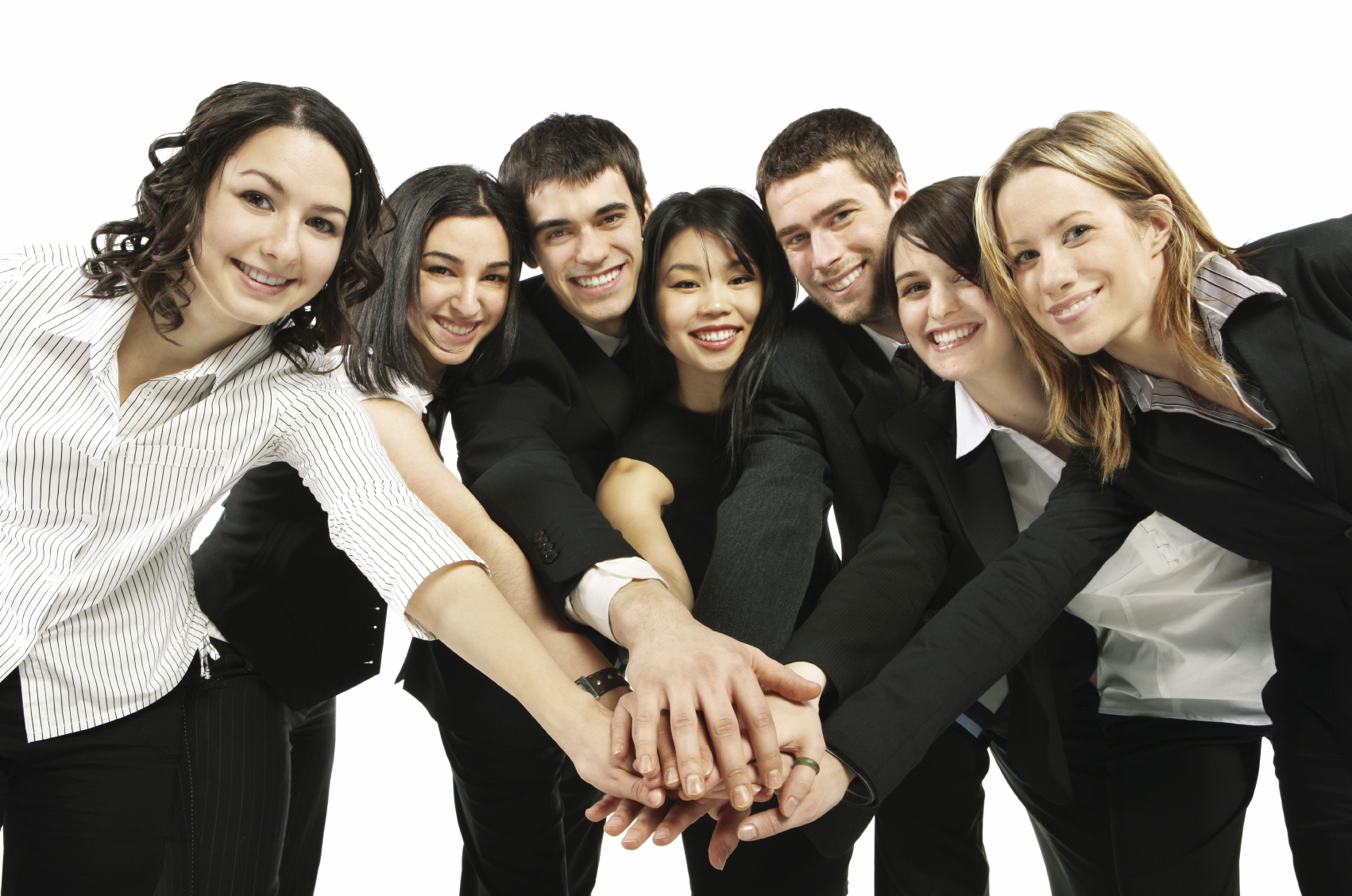 The text was writter entirely by Janene Van Jaarsveldt

“The youth employment rate is showing signs of improvement. Over the past three months the number of young workers increased by an average of 2 thousand per month.

This is according to figures released by Statistics Netherlands on Monday. 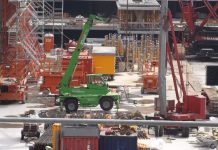 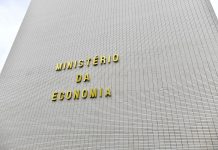