“The Australian share market has ended the day higher thanks to strength in the big banks and the healthcare sector.

It completed the market’s first monthly gain since February.

One of the biggest movers of the day was CSL, whose shares were up almost 3 per cent to $98.96 after winning approval for its acquisition of the Novartis influenza vaccine business.

The big four banks were higher; After the market closed Westpac announced it had followed the other three big banks and lifted its standard variable interest rate for investment property borrowers by 0.27 percentage points to 5.75 per cent.

Financial firm Pepper Group rallied on its share market debut, with the newly listed stock jumping nearly 20 per cent in the first moments of trade.

Despite plunging oil prices, Origin Energy has lifted quarterly production and revenue, but its shares fell slightly to $11.34.

The only sector to lose ground was mining; market heavyweights BHP Billiton and Rio Tinto both lost a fraction.

West Texas intermediate crude oil was worth $US48.48 a barrel, Tapis crude in Singapore was fetching $US56.56 a barrel and spot gold was trading at $US1,085 an ounce”. 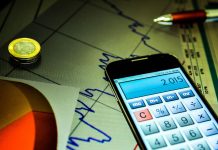 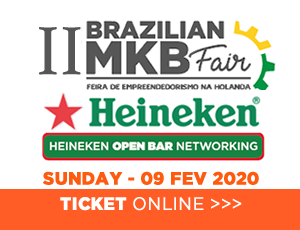 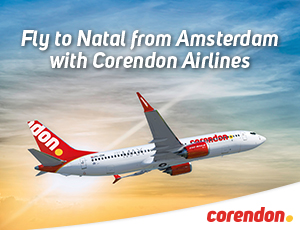