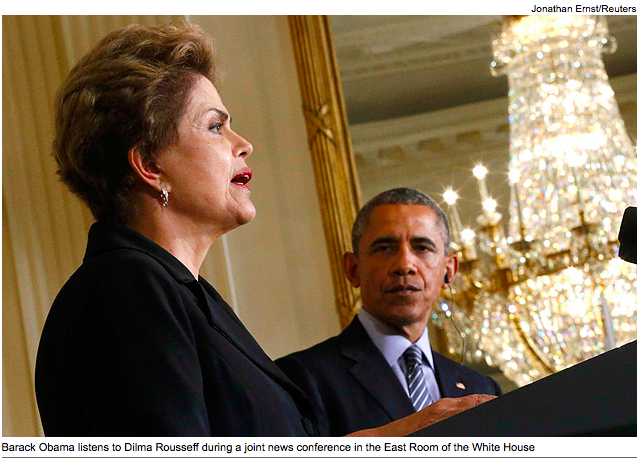 ” The Brazilian government and the industry sector believe that the American market will help the make the value of Brazilian exports increase.

Brazil’s industry has been declining for four years and expectations are that it will rise again in 2016.

With the Chinese economy slowing down and Argentina and the European Union also displaying poor results, the U.S. has become Brazil’s sole major commercial partner with the potential to increase demand more substantially in the medium term.

“The U.S. has represented our salvation,” says the Industrial Development director of the National Confederation of Industry, Carlos Abijaodi.

As the price of the Brazilian currency was high compared to the dollar until recently, Brazil lost room in the global market. Now, with the opposite scenario, exports are considered the industry’s main potential drive.

The Minister of Development, Industry and Foreign Trade, Armando Monteiro, says he has no doubts that Brazilian exports will increase in value in 2016.

In addition to the rise in sales to the U.S. this year, Monteiro cites advances in the agreements with countries such as Mexico, Uruguay and Colombia as well as negotiations to harmonize technical and regulatory rules with the country’s main commercial partners.” 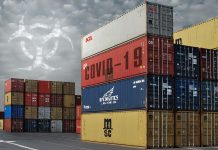 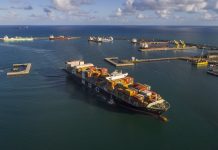 Brazil: Trade balance has a surplus of US$ 6.702 billion in April