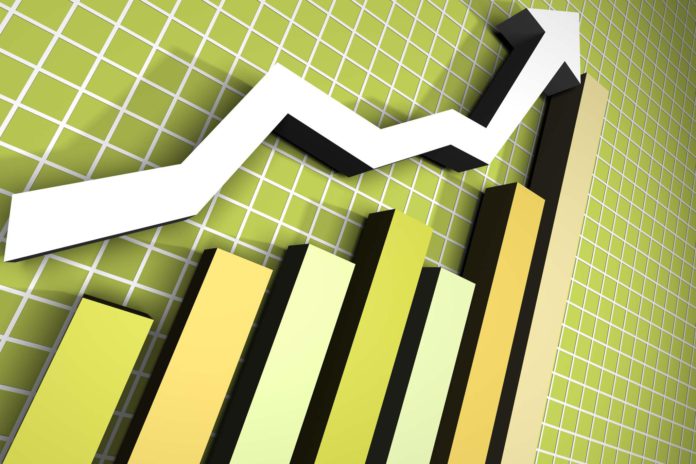 Despite the political and economic challenges Brazil has faced over the last 12 months organizations continued to invest in technology as the local industry saw growth above global average in 2015, according to a report from analyst IDC in partnership with the Brazilian Association of Software Companies (ABES).

The Brazilian IT industry grew by 9.2 percent last year – this compares to global average growth of 5.6 percent. This positions Brazil as the largest IT market in Latin America and sixth globally, with total investments of $59,9bn last year, according to the report.
According to the report, the most expressive growth was seen in the software segment, up 30.2 percent generating $12,4bn, while services firms saw 8.2 percent growth in relation to 2014 with total investments of $14,3bn and the local hardware market saw 6.3 percent growth, generating $33,4bn.

“The share of hardware investments is still close to 56 percent of the total, but the share of software and services is growing year by year and should exceed the 50 percent in total, as Brazil increases its level of maturity in those segments,” said ABES president Jorge Sukarie.

IT investment has also become less focused in the regions near to the Brazilian cities of Rio de Janeiro and São Paulo and started to increase in the north and northeast areas of the country, according to ABES.
Both regions accounted for 15 percent of all purchases of hardware, software and services in the country in 2015, according to the report. Despite the fact that this represents growth of only one percent in relation to 2014, the trend is positive, considering the slowdown caused by the recession and the continuous increases in IT spend in the regions in the last few years.

Between 2013 and 2014, for example, spending in IT hardware, software and services went from 10.5 percent to 14 percent of the total spend in Brazil, the report adds.
Individually, the advance seen in the individual regions within that period was also noteworthy: the North of Brazil, which includes large states such as Amazonas and Pará, saw IT almost doubling from 2.2 percent to 4.24 percent, while the Northeast, where states such as Bahia are located, jumped from 8,3 percent to 10.72 percent. 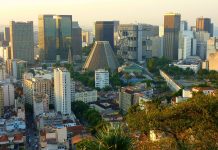