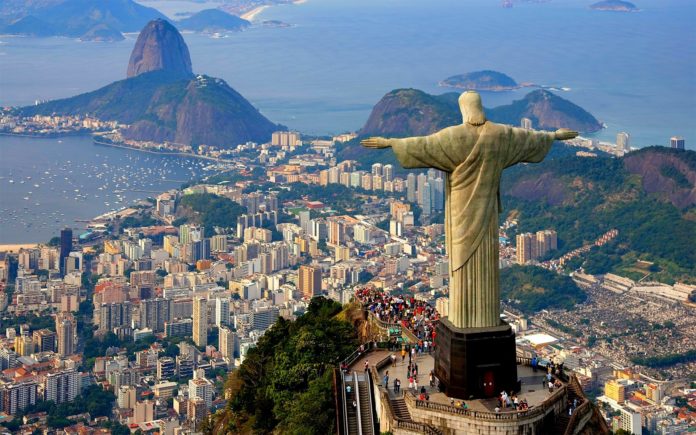 One of the world’s most spirited lands, Brazil has made its mark on soccer fields and Carnival extravaganzas, but what it really leads the planet in are exuberance and passion for living.
As the world descends on Rio de Janeiro for the XXXI Olympiad, Brazilians are ready to help the world take a load off and experience something missing for a while: fun.
Here are 10 things Brazil does better than anywhere else:

Play
Research shows that playfulness creates a kind of charisma that others want in on.
It’s a key part of the Brazilian personality: a willingness to laugh at themselves, their predicaments and political absurdities and to welcome others in on the joke.
A few years back, Brazilians voted a clown into Congress. What was unusual was that he was a real clown by profession. Francisco Everardo Oliveira Silva, known by his stage name of “Grumpy” in Portuguese, won on a slogan, “It can’t get any worse.”
It did. Despite their problems, Brazilians can put them aside and live in the moment, something the rest of the world could learn from.
Whether it’s volleyball, cycling, soccer, playing music or hanging out at the beach, Brazilians work to live.
Playfulness yields clear signs of positive affect — a twinkle in the eye, enthusiasm, a wry grin – that are widespread in Brazil. It’s highly contagious, and visitors are happy to catch it.

Music that moves
Brazil is a music universe unto itself, unrivaled in diversity of musical styles, instruments and rhythms.
The world knows samba, a mix of European marches and African drumming; and bossa nova, a slower samba infused with French impressionism and American jazz.
But Brazil’s diverse population moves to the beat of many different drummers.
Top Afro-Brazilian styles range from afoxé (a soundtrack for the religious processions of candomblé) to lundu, axé, ijexá, maracatu, and frevo, which comes with a frenetic dance.
Instruments such as the comical cuíca — a drum that sounds like a dog in heat — are found only in Brazil.
And instruments that are unexpected here, like the banjo, have been incorporated in exciting ways.
Embolada, xote and forró, which is also a hugely popular dance, are country-stye beats originating in the northeast of Brazil. 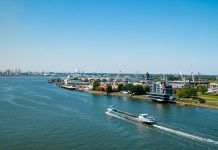