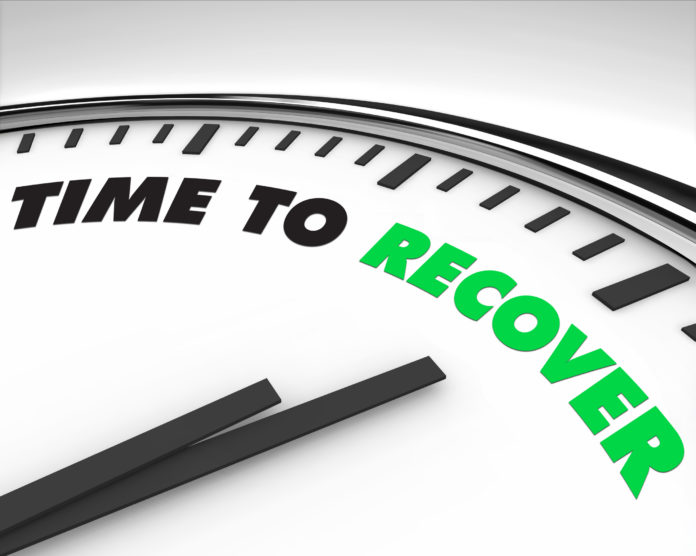 Aug 12 Economic activity in Brazil grew 0.23 percent in June compared to May, central bank data showed on Friday, slightly above market expectations, in a sign that the worst of a crippling recession could be over.
There was a 0.20 percent increase in economic activity in June.
In the second quarter, activity contracted 0.50 percent compared to the first three months of the year.
Still, many economists see the economy improving in the second half of the year as confidence levels start to improve under the government of interim President Michel Temer.
“We believe that the stabilization of the industrial sector and a slowdown in the pace of contraction of retail sales and services will improve activity results in coming months,” economists with Sao Paulo-based bank Bradesco wrote in a research note.
Temer, who replaced President Dilma Rousseff while she faces an impeachment trial in the Senate, has vowed to staunch the bleeding of the fiscal accounts that cost Brazil its coveted investment-grade rating last year.