Air Europa Lineas Aereas is a company based in Spain, founded in 1984, when it had the name Air España, operating from Madrid Airport, where it maintains its main base of operations until today.

About 310 thousand European passengers are taken to Brazil by the company per year, and the company has expanded its operation in the country, with the inauguration in December of its fourth Brazilian destination: Fortaleza, which joins São Paulo, Salvador and Recife .

The company has a modern fleet of aircraft, including the Boing 787-800 Dreamliner, considered the most modern and comfortable aircraft for long-haul trips. In the connection sections within Europe, based at Madrid Airport, trips are made on Brazilian-made planes, such as the Embraer 195.

With the signature of a partnership between the two institutions, made in January 2020, the airline became the official partner of Bradutch, as well as its partners and partners, for flights between Brazil and Europe. 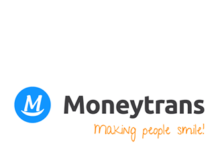 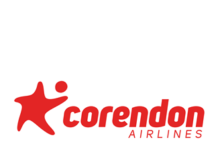 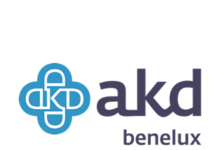