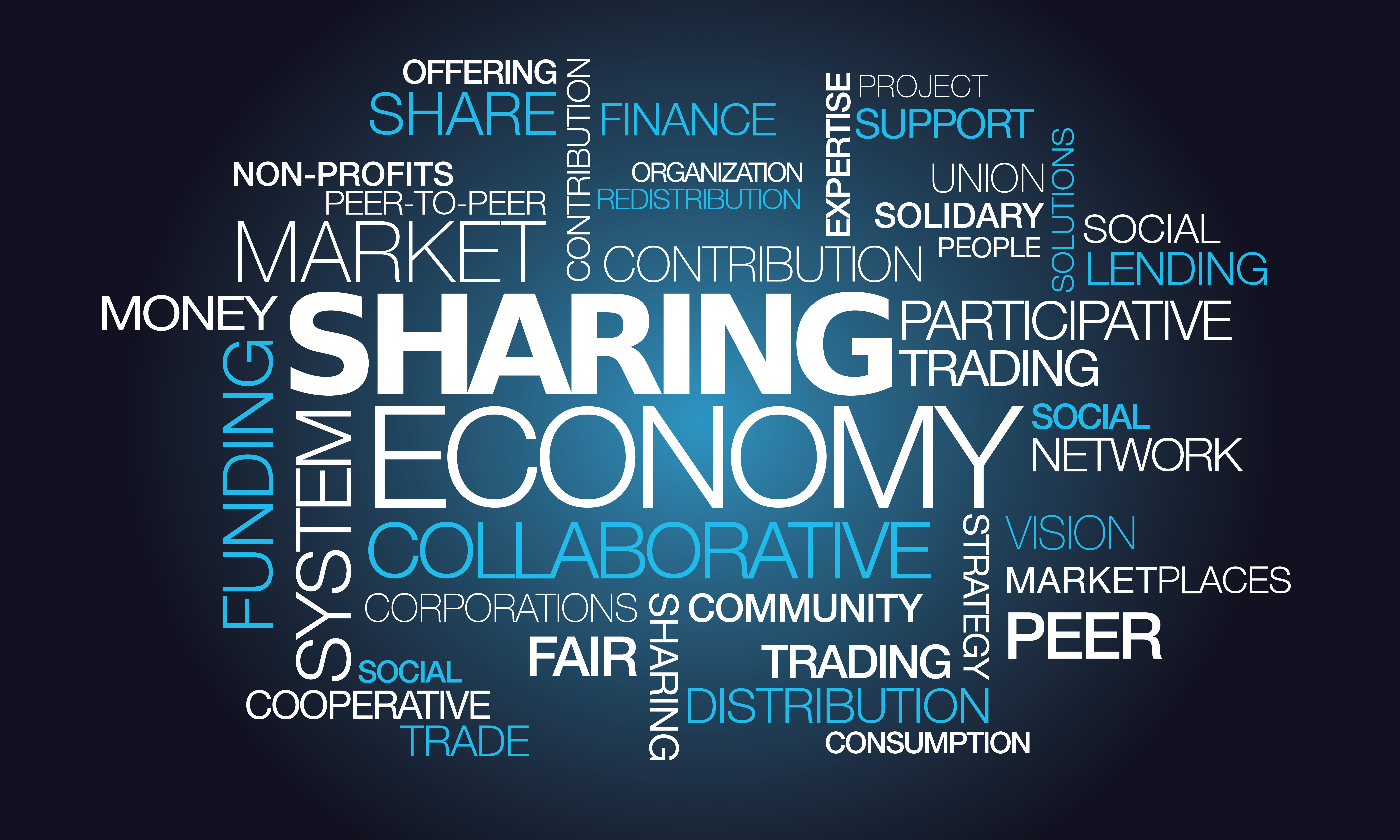 The whole article was written by Yoruk Bahceli

“The Dutch government wants to revamp regulations to help further growth in “sharing economy” businesses like Airbnb that are flourishing despite resistance from incumbent firms with higher costs.

Companies like Airbnb, which put accommodation providers in touch with renters, have encountered fierce opposition from higher-cost incumbents which complain they compete unfairly.

On Monday economy minister Henk Kamp promised to improve regulations so that consumers and entrepreneurs would benefit.

“If we in the Netherlands want to be first to profit from the benefits of innovation, then we have to make room for that in our rules,” Kamp said in a statement.

Tax authorities in the Netherlands are investigating Airbnb’s revenues in the country to establish if it is hitting tax revenues. In December, Amsterdam won a dispute with the company in which Airbnb agreed to collect tourist tax from customers.

Ride-sharing company Uber, which uses smartphones to link up private drivers with customers, continues to offer its UberPOP service in the Netherlands despite a ruling that the unlicensed service is illegal.

Kamp promised “technology-neutral regulations” that would ensure no company is disadvantaged because it is using different technologies. This would, for example, allow taxi drivers to replace their meters with smartphone apps like Uber’s.

“We want to make the taxi market more open, but we need to have fair competition,” spokeswoman Karin van Rooijen said.

Kamp also said a review of holiday letting regulations would be accompanied by a crackdown on illegal subletting.

The Netherlands’ highly regulated accommodation and transport markets have been disrupted both by Uber and Airbnb as well as by new Dutch rivals like Wimdu.

Amsterdam is home to many web-focused start-ups, led by hotel room broker Booking.com, now owned by U.S. company Priceline, which employs thousands in the city.

The executive of the 28-member bloc is pushing to build an EU-wide “digital single market” in the hope that lower competition barriers will help boost the continent’s flagging competitiveness.” 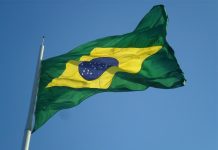 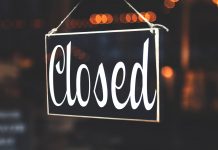