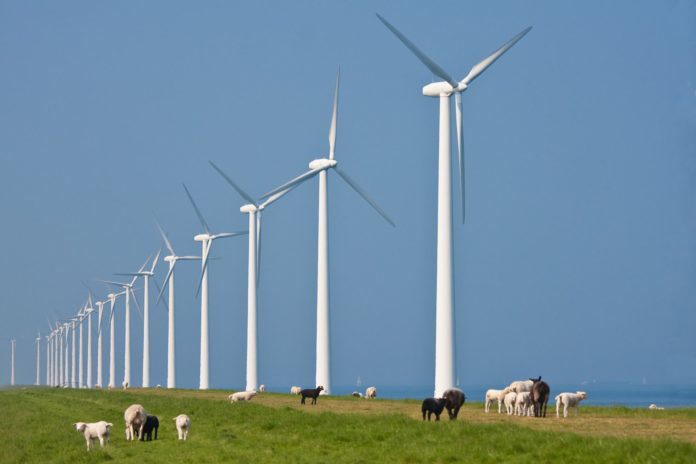 The Dutch economy grew by 2.1 percent in 2016, the strongest growth since 2007, according to preliminary figures Statistics Netherlands released on Tuesday. The economy of the Netherlands has shown steady growth for 11 quarters in a row, ANP reports.

Consumers spent considerably more during the fourth quarter of last year than in the fourth quarter of 2015, according to Statistics Netherlands. The statistics office attributes the strong growth – strongest in 9 years – to more job opportunities and the continued recovery of the housing markets. Job growth reached its highest level in five years and last year about 20 percent more houses were sold than in 2015.

Dutch consumers spent more on clothes, cars, electrical appliances and services in the last quarter of 2016. Significantly more gas was also consumed due to a relatively cold November and December.

Exports of goods and services showed slightly stronger growth in the fourth quarter than in the third quarter. Dutch companies exported more chemicals, natural gas, machinery and foodstuffs. For the first time since the second quarter of 2015, exports increased more than imports. Over the entire 2016 exports increased 3.7 percent and imports 3.9 percent compared to 2015.

Investments decreased in the fourth quarter for the first time in three years. Companies invested less in airplanes and cars. 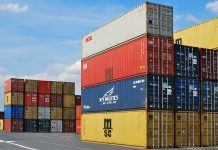